How To Increase Punching Power 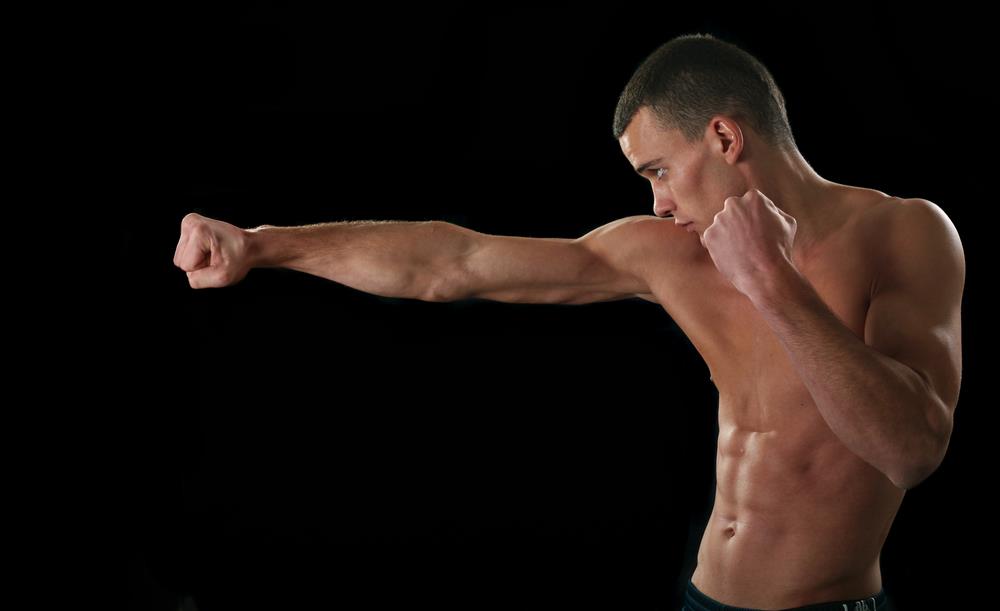 A properly executed punch brings a large number of muscles into play. Take a right cross, for instance. In this punch, the legs pushing against the ground, the hips rotate the upper body, the shoulders raise the upper arm and the triceps extend the arm.

If you rotate your hips, wait for two seconds and then extend your arm, the power you had generated up to that point would be lost. Proper technique is about timing — streamlining the movement to make the transfer of force as efficient as possible.

To perfect your technique you’ll need repetition and feedback. You have to drill the movements over and over so that they are ingrained into your nervous system. But if you practice incorrectly, you’ll just ingrain bad habits, so you need to feedback from your trainers constantly to make sure you’re training in the right way.

Once you have this feedback, practice shadow-boxing your punches with perfect form, slowly, at first, and build up the speed over time. Practice each punch 50 times a day even on days off from your training. Then, move on to the heavy bag and practice maintaining your technique even at full power. 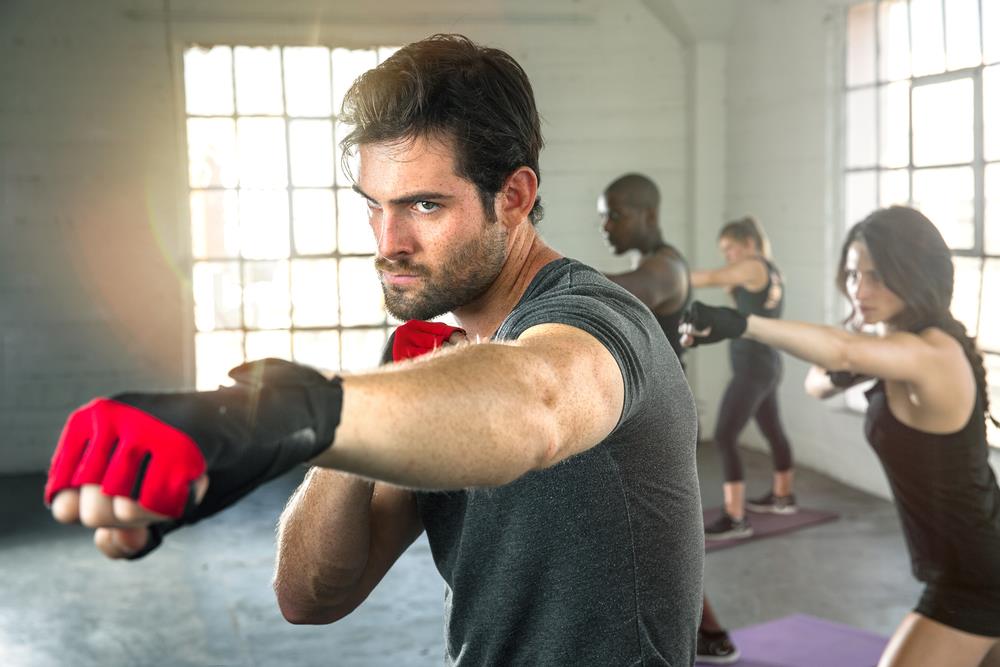 Have you ever seen a fighter get knocked out by a blow that didn’t seem to be all that powerful? Watch it again, and observe how the downed fighter was moving before he got hit – chances are he was moving forward, into the punch. This is Newton’s third law in action: “When one body exerts a force on a second body, the second body simultaneously exerts a force equal in magnitude and opposite in direction to that of the first body.”

To put this another way, take the force you generate in your punch, add on the force generated by your opponent’s forward movement, and the result is the actual force of the punch. Some fighters build their entire gameplan around this principle. Watch UFC fighter Lyoto Machida’s fights for some great examples. Machida constantly backs away, goading his opponents into moving forward, and then steps in with a right cross for the KO.

Timing like this can only be developed through drills and sparring. You have to spend time deliberately working on it, focusing on your opponent’s movement and being mindful of times they step in while leaving themselves open. When you see a shot, take it. You will take a few more hits than usual as you work on this, but if you practice consistently, you’ll develop a strong instinct for the right time to strike. 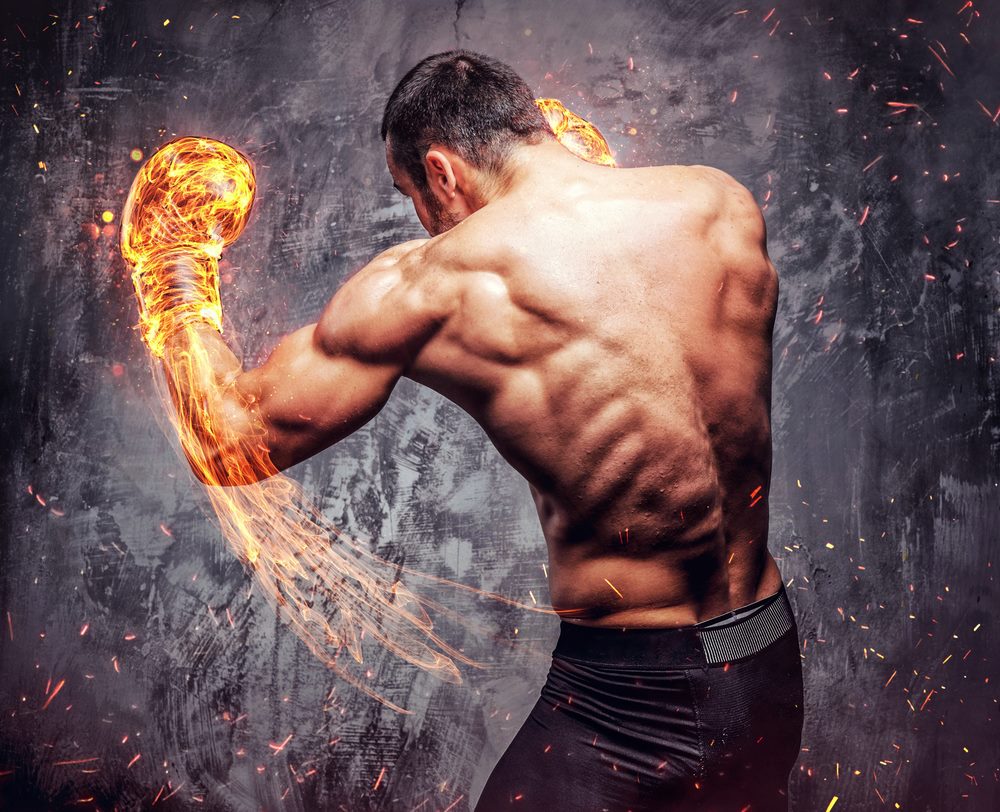 Don’t bother shadow-boxing while holding dumbbells, even though Floyd Mayweather did it, because it adds resistance in the wrong direction. The weights add a downward force, but the fist is moving horizontally, so it’s an unnatural way to train and will affect your coordination.

Likewise, those punching bands you often see in boxing gyms are not a good idea either, because as the band stretches, its resistance increases, meaning the resistance is greatest when your arm is straightest and the bands are doing some of the deceleration work for you. Again, this is unnatural and will negatively affect your technique.

Instead, stick to the main powerlifting exercises: the squat, bench press and deadlift. It’s also good to include a horizontal pulling exercises like seated rows to prevent the pecs from over-developing relative to the upper back.

There are numerous powerlifting programs out there, but a good starting point is three sets of three reps once per week, using around 80 percent of your one rep max for each lift. This will help you gain strength without increasing your training volume too much. That said, it’s good to take a week off from strength training every 4-6 weeks to give your nervous system time to recover. 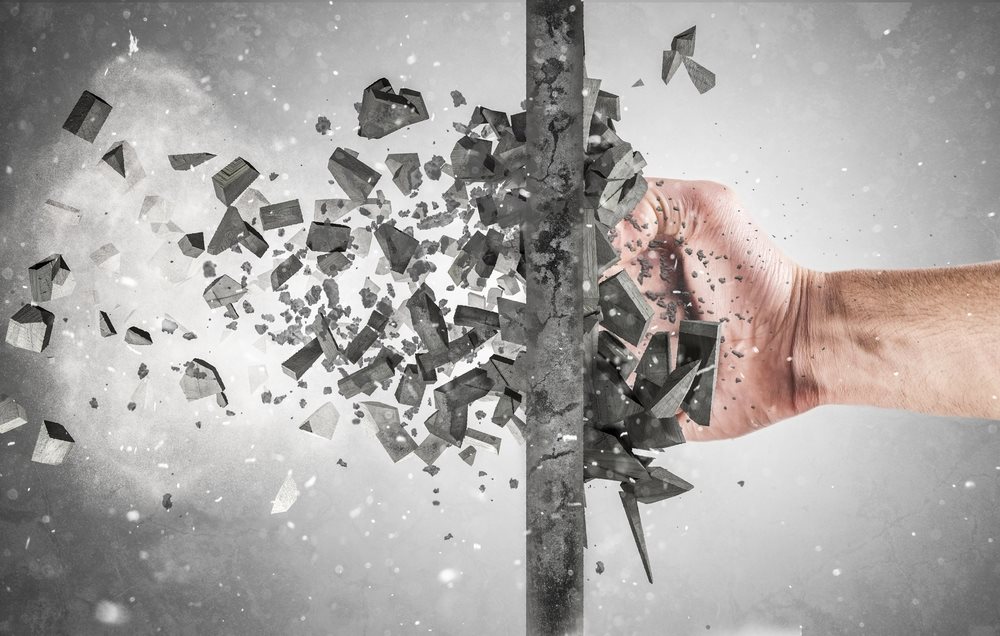 In addition to the slow maximal strength training exercises, you should also incorporate power training into your routine, which will enable you to move that newfound strength more quickly and explosively. Since power = force x velocity, this will increase your punching power. This type of training is explosive and doesn’t have an eccentric (lowering) phase.

There are athletes whose sport revolves purely around power, such as weightlifters. They focus on the two Olympic lifts: the snatch and the clean and jerk. These exercises will help you generate explosive force in the legs and arms.

As with powerlifting, low reps and high weights is best. Use sets of 1-3 reps and take a week off every month or so. Note also that these movements are very technical. Get in-person guidance on the proper technique rather than trying to learn them on your own.

On top of the Olympic lifts, you can try the following plyometric exercises:

You can do the ballistic exercises on their own separate day, or directly after a similar strength training exercise. For example, a set of medicine ball chest throws directly following a set of bench presses, or box jumps straight after squats. Three or four sets of 10-12 reps once per week is a good starting point. You can use higher reps for these exercises then the powerlifting or weightlifting exercises because the load is lower. 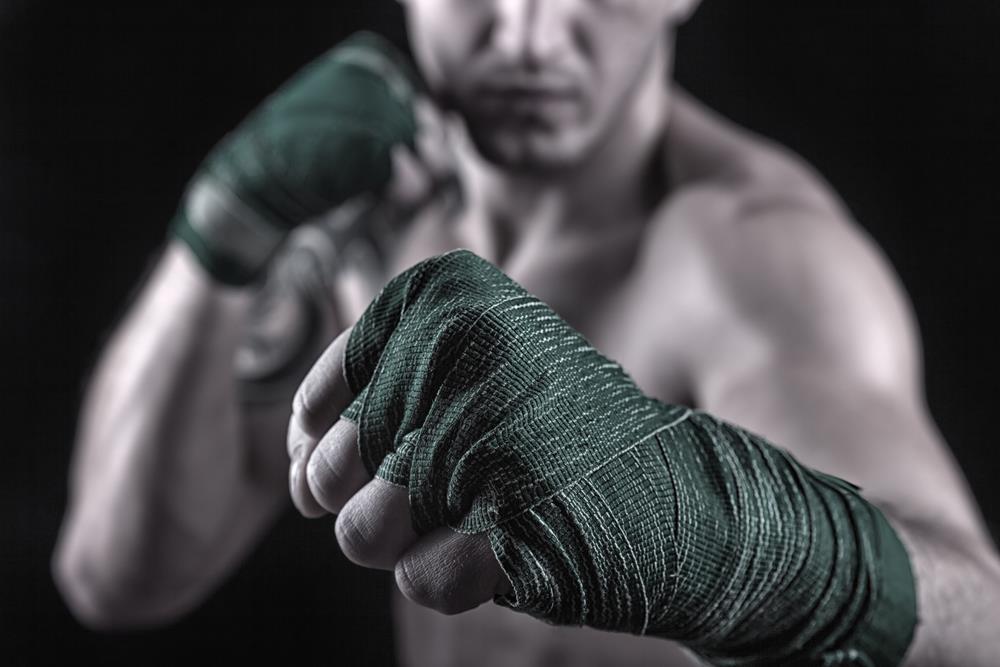 These principles are presented in order of importance. Technique is the most important thing to work on, and if you’re a beginner, this will give you the greatest power improvements in the shortest time, followed by timing and your physical strength.

But for the maximum benefit, combine all of these suggestions. If you refine your technique, perfect your timing and develop your body so that it can produce greater amounts of force, you will start developing a reputation as a big hitter.

Balance – The Secret Weapon Of Judo

Improving Your Power In Martial Arts

7 Myths About Martial Arts You Must Ignore