Up Your Productivity With Uberman Sleep Schedule

It’s a problem that all of us face: there just simply aren’t enough hours in the day. Between work, family, school (for many), social responsibilities, and then six to eight hours of sleep life quickly just becomes a repetitive pattern of falling behind and getting stressed out.

What if things didn’t have to be that way though? What if there actually was a way to put more hours into your day? Believe it or not, there is a method out there, and while it’s a bit controversial the Uberman sleep schedule is allowing a growing group of people to be productive beyond their wildest imaginations.

What Is The Uberman? 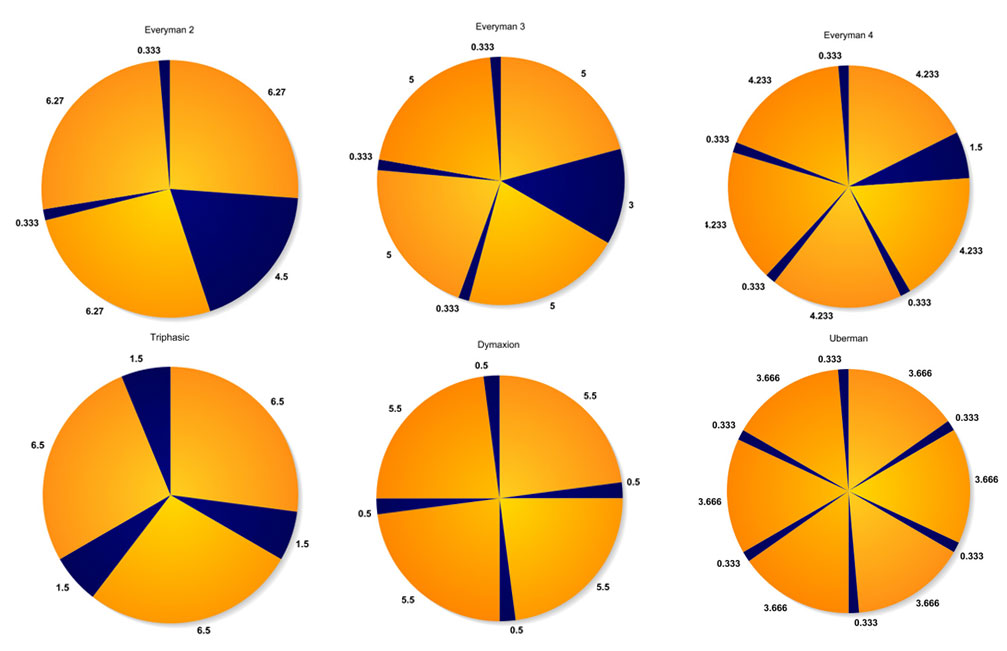 The Uberman sleep schedule is the extreme end of polyphasic sleep, the practice of retraining your brain to spread sleep into multiple naps throughout the day instead of the normal one block that it is hardwired to want. The brain is very much like a computer, and if you put in the work to reprogram it, then it will willingly change and make the best of whatever situation you throw at it. This is a good thing, because the challenge of switching to the Uberman cannot be understated.

The Uberman sleep schedule involves six naps spread throughout the day. The catch? These naps are only twenty minutes. Spread out in four hour intervals, this means that you will be getting two hours of sleep per day and that’s it. Your body is going to fight this at first, and if you aren’t already living or switching to a healthy lifestyle it can be absolute hell.

As stated, your brain will finally get that you intend to stick with this, and will adjust its sleep processes to protect itself. You’ll put your head onto the pillow, and skip the first four phases of sleep that do nothing for you. Your brain is going to go straight into stage five (known as REM sleep) so that it can perform necessary repairs in the short time afforded to it.

What does this mean for you? It means that you get to skip the unnecessary light sleep that does nothing for you but waste time. Once you adjust, you suddenly have six more hours per day to work with. Want to start an online business? You just found the extra time to do it. Need to go back to school? Now you can do so without leaving your job. Whatever you’ve been putting off due to time constraints is now possible!

How Is The Adjustment Period? Are There Any Side-Effects? 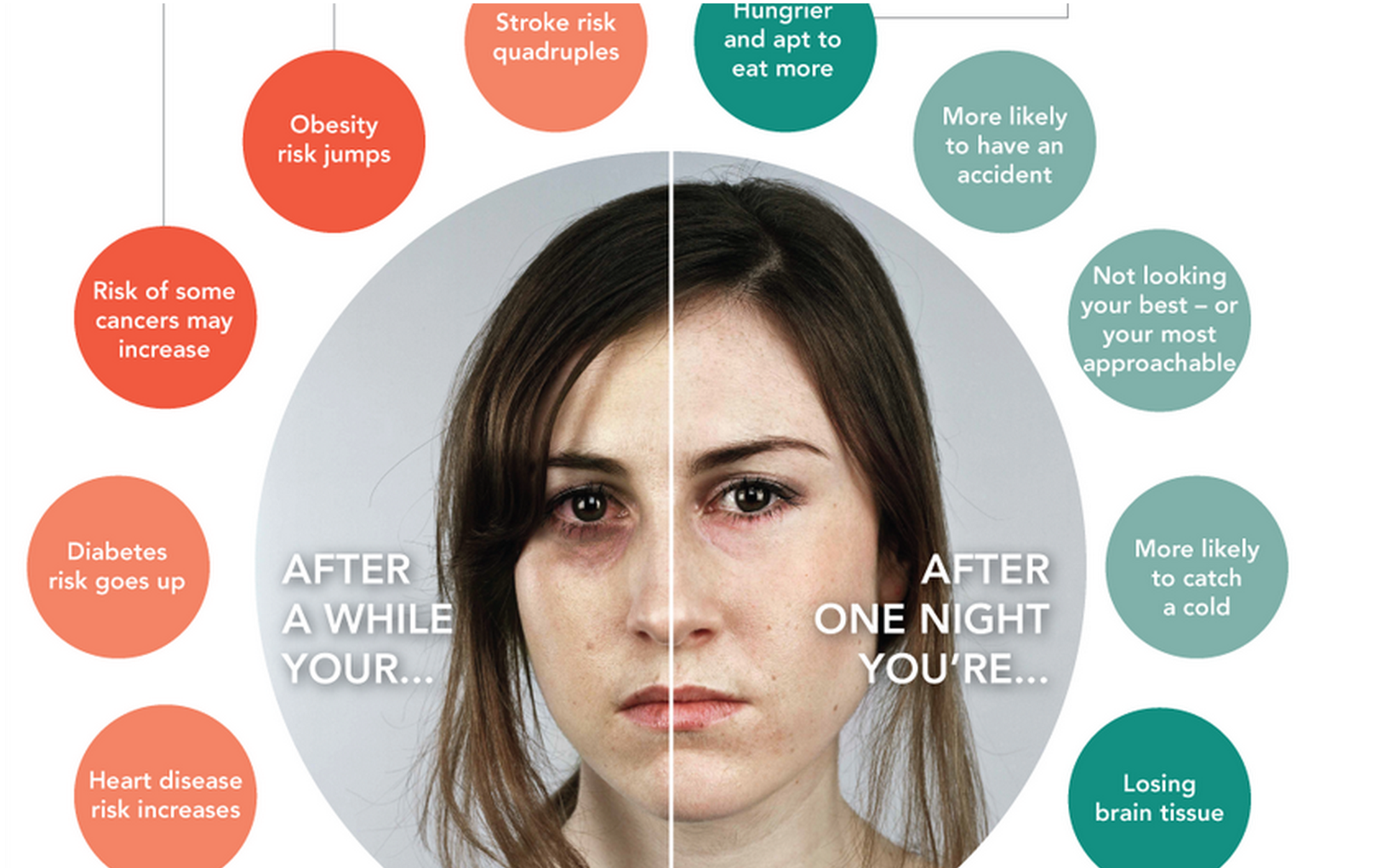 The only part of the Uberman that really sucks is the adjustment period, which can usually last anywhere from two weeks to a month. Your body is not used to polyphasic sleep, and will fight the change because it believes that something is wrong. Adjusting to the Uberman is definitely a test of will, so be prepared to commit.

If you make it through the adjustment period, there will be a few residual side effects, but they fall under the interesting period and not the negative. Personal anecdotes on the internet show that many experience an increased craving for grapes and grape juice, with the reason being relatively unknown.

Increased awareness is also widely reported, with testers saying that there were times when things seemed to “slow down” to them, making their reflexes/actions seem almost superhuman. As for the sleep itself? Expect a lot of very vivid and interesting dreams, which can be a lot of fun if you know how to perform lucid dreaming. 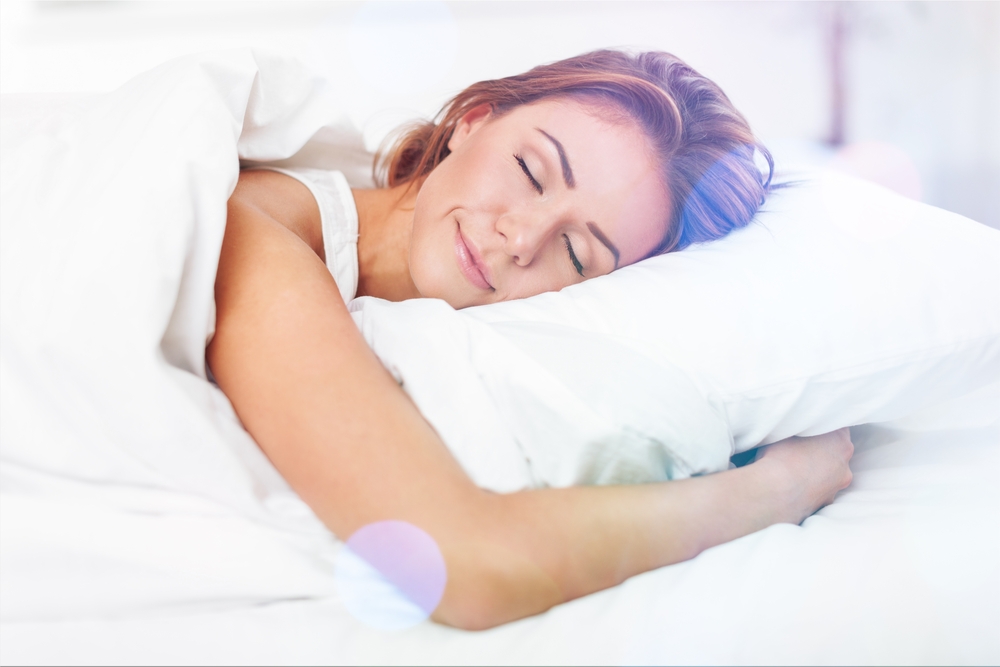 Scientific studies on the subject are inconclusive when it comes to the long term effects of the Uberman. There haven’t been any significant signs of danger to long term health, but it hasn’t been disproven either. Anecdotal evidence shows the method having a positive effect on those who have implemented it, but also a high rate of failure. Overall, it would seem that the method is safe in short bursts or in cycles of five to six months, but should not be tried as a lifelong effort until more conclusive studies are released.

Is the Uberman for you? It’s worth a shot at the very least, as long as you don’t have a job that requires the operation of heavy machinery during that initial adjustment period. Just imagine what you could do with an extra six hours in a day, that is usually enough to convince anyone to make an attempt.

What Is The Best Sleeping Position? (The Answer May Make You Switch)

How To Cure Insomnia (Healthy Natural Ways To Get Your Slumber)

9 Reasons Your Bedroom Isn’t A Healthy Place To Sleep

Get A Good Night’s Sleep – Dealing Effectively With Sleep Interruptions