“Charlie Hebdo Attack: Three Days of Terror,” was the chilling headline on a British Broadcasting Corporation news report that appeared on its website on the opening days of 2015. Three days after the BBC report, The Washington Post, citing an Amnesty International source, declared that, “Boko Haram May Have Killed 2,000.” Even more shocking was the headline on a Reuters news report posted on the closing days of December 2014: “Ebola Case Numbers Top 20,000, Deaths Approach 8,000.”

And on a particularly depressing day of October 2014, a certain Financial Times news report opened with this line: “Amid gloom over global economic growth and uncertain prospects for emerging markets…” Some of the sentiments in the FT report echoed an analysis appearing on the October 4th edition of The Economist that had boldly declared, “Russia’s Economy: On the Edge of Recession.”

These and other grim news reports are, unfortunately, a staple of modern life. It is therefore not surprising that a 2008 study by the Centers for Disease Control discovered that one in ten Americans are depressed. This begs the question: is it possible to be optimistic in a world where bad news seems to be waiting around every corner? The answer, surprisingly, is a resounding, “Yes!” 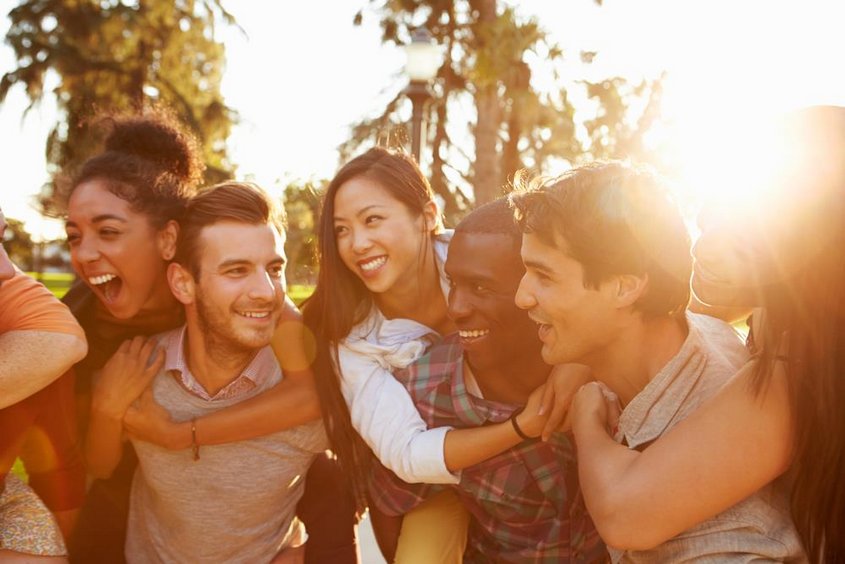 Research has repeatedly proven the positive emotional effects of strong social relationships. For instance, a study on well-being conducted by Shawn Achor, author of “The Happiness Advantage: The Seven Principles of Positive Psychology That Fuel Success and Performance at Work,” on 1,600 Harvard undergraduates found out that strong social relationships were a far greater predictor of optimism than income and high SAT scores.

These findings mirror the results of an ongoing, seventy year study, known as the Grant Study or Harvard Study, that has been following a group of men for most of their lives. The takeaway from these studies? If you want to be optimistic, work on your relationships.

Use Your Signature Strengths 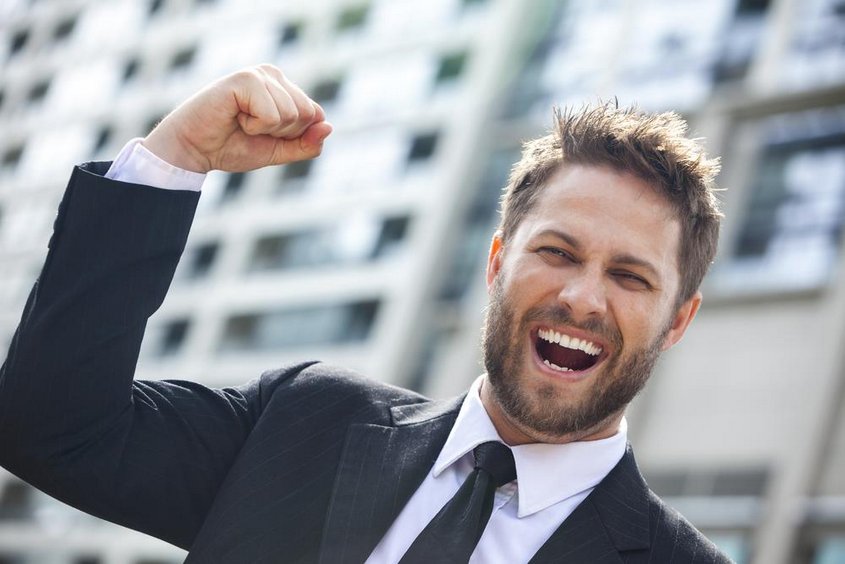 Signature strengths, according to Eric Barker, author of Barking Up the Wrong Tree, are those unique abilities that everyone possess. A study on 577 volunteers cited by Achor showed that those who use their signature strengths every day feel better about themselves and their future for months.

Find A Job You Love 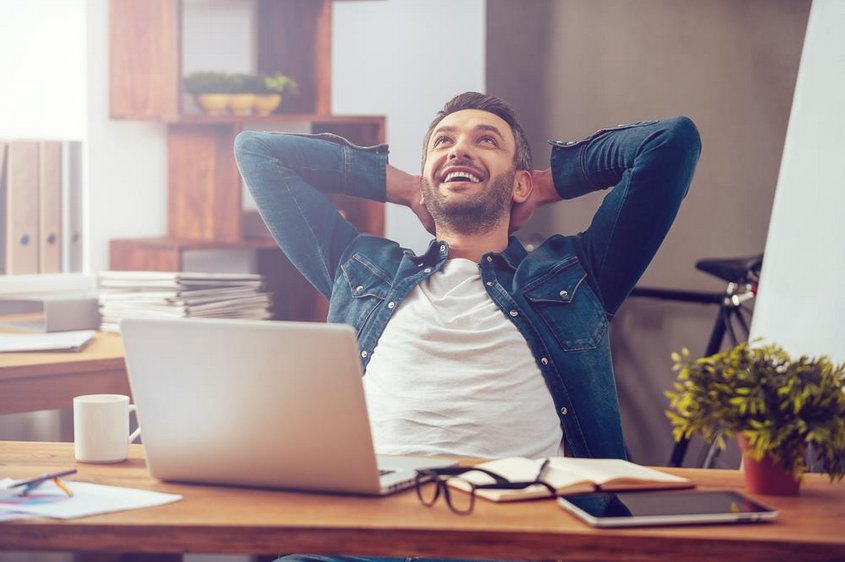 “Choose a job you love, and you will never have to work a day in your life,” goes an aphorism attributed to Confucius. Similar sentiments were echoed by a significant proportion of the 1,200 participants aged between 70 years to slightly over 100 years interviewed by Karl Pillemer, the Cornell University professor who is also the author of “30 Lessons for the Living: Tried and True Advice from the Wisest Americans.”

The interviewees were emphatic; find a job you love. Moral of the story? You will not build optimism by staying in a job you hate. However, according to Chrissy Scivicque, author of the Bad Career Advice series of articles on Forbes, this point needs to be tempered with a warning; no matter how much you love a job, there will be dark days. 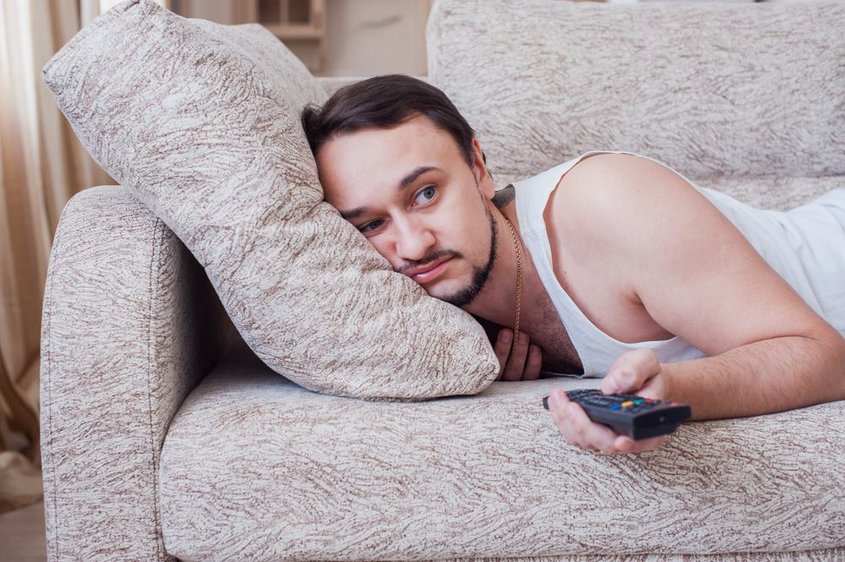 People with a great deal of time on their hands and little to do tend to be less optimistic, notes Dr. Jeremy Dean, the man behind PsyBlog and author of the book “Making Habits, Breaking Habits: How to Make Changes That Stick.”

Citing the results of 2010 study conducted by Killingsworth and Gilbert, the psychologist notes that optimistic people tend to be consistently busy. However, there is a catch; you should be fully immersed in an activity. If your mind wanders, optimism levels will drop, and the same thing will happen if you are busy but feeling rushed.

Make Your Pursuit Of Optimism Deliberate 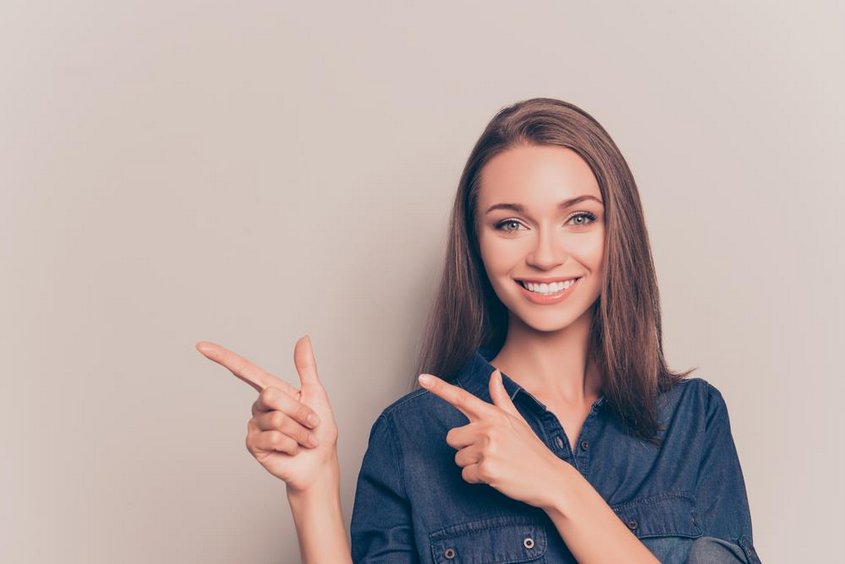 Optimism is not inadvertent; it is the end product of deliberate acts. This point is emphasized by Jennifer Aaker, a professor at Stanford University and author of “The Dragonfly Effect” who advises people to deliberately identify and plan for for activities that build a sense of optimism. Optimism, to use the words of Neil DeGrasse Tyson, is not “sitting behind a tree or under a rock,” waiting to be found; it needs to be nurtured.

Have Challenging Goals, But Be Flexible 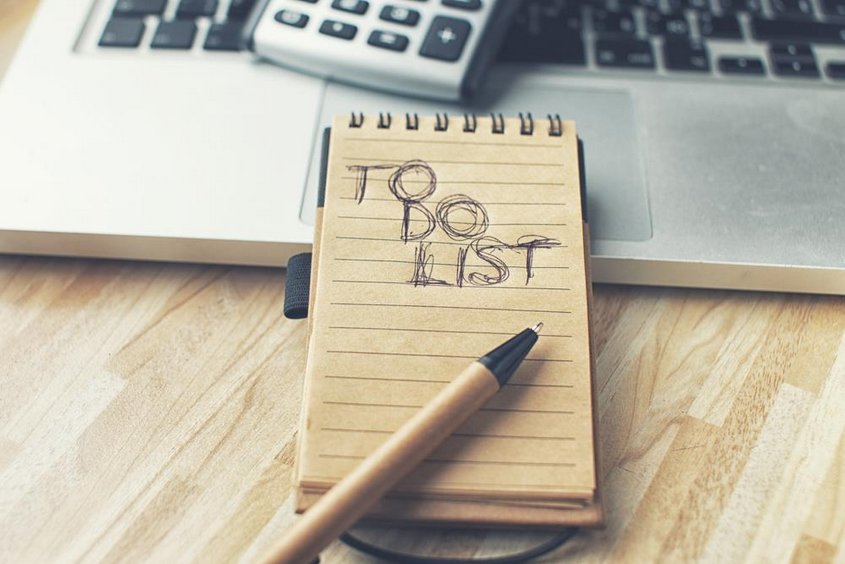 Pursuing the right goals stokes optimism by building a sense of control. However, such pursuits have to be realistic and flexible to avoid generating frustration and hopelessness. According to Dr. Gabriele Oettigen, a researcher, psychology professor and author of “Rethinking Positive Thinking,” success should be pursued through a combination of positive thinking and a realistic appraisal of the obstacles that stand in the way of achievement. Optimism does not just spring from positive thinking, but also from an acceptance of reality.

Read more: Putting Your Dream On Hold: Four Situations Where It’s Okay To Do So 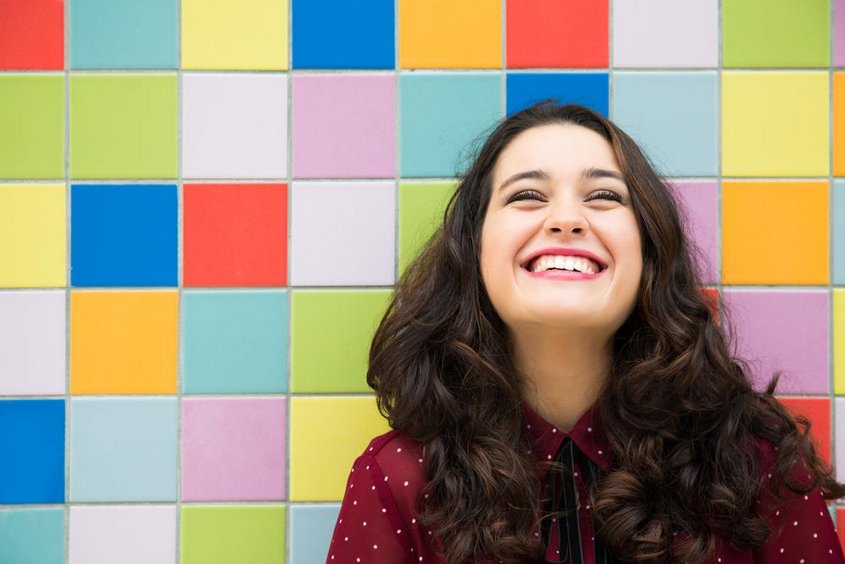 There is a difference between the short-lived joy that comes from enjoying your favorite snack and the emotion that springs from raising a child, winning a marathon or successfully navigating a marriage. Seen from this perspective, optimism is not the result of pursuing happiness, but finding meaning. Meaning fuels optimism, shields you during turbulent times and makes success enjoyable.

Putting Your Dream On Hold: Four Situations Where It’s Okay To Do So

How To Deal With Stubborn People? – 8 Strategies That Really Work