Human evolution history might have the answer to the runaway obesity problem the world is grappling with at the moment. About 600 million people in the world are obese, and projections indicate the problem will get much worse before it gets any better.

Read more: You Are What You Eat: So Why Aren’t You Losing Weight With Your Diet Plan?

This is why this industry needs all the help it can get. In the most recent study on ways the obesity juggernaut could be stopped dead in its tracks, scientists have decided to look back in history and see where we might have gone wrong.

They think they have found something—a ruined fatty acid balance could be the reason things get awry.

Long ago, we ate more omega-6 and omega-3 fatty acids, and these need to be reintroduced into our diets. Apparently, the obsessive focus on calories in modern nutritional policies has not helped things, and it might be time to see things differently. This scientific inquiry fell within this scope.

According to this study, it has been observed that humanity evolved on a diet that consisted of equal parts omega-6 and omega-3 fatty acids. This balance has even been proven critical in the fetal development and early stages of childhood.

As it turns out, the world has moved from a 1 to 1 ratio to a 16 to 1 ratio between omega-6 and omega-3 fats. This imbalance arose in the last 100 years of our history.

Consumption of animal products and vegetable oils such as safflower, sunflower, and corn oils is the culprit.

In the past, these animals ate grass, which is rich in omega-3 fatty acids. 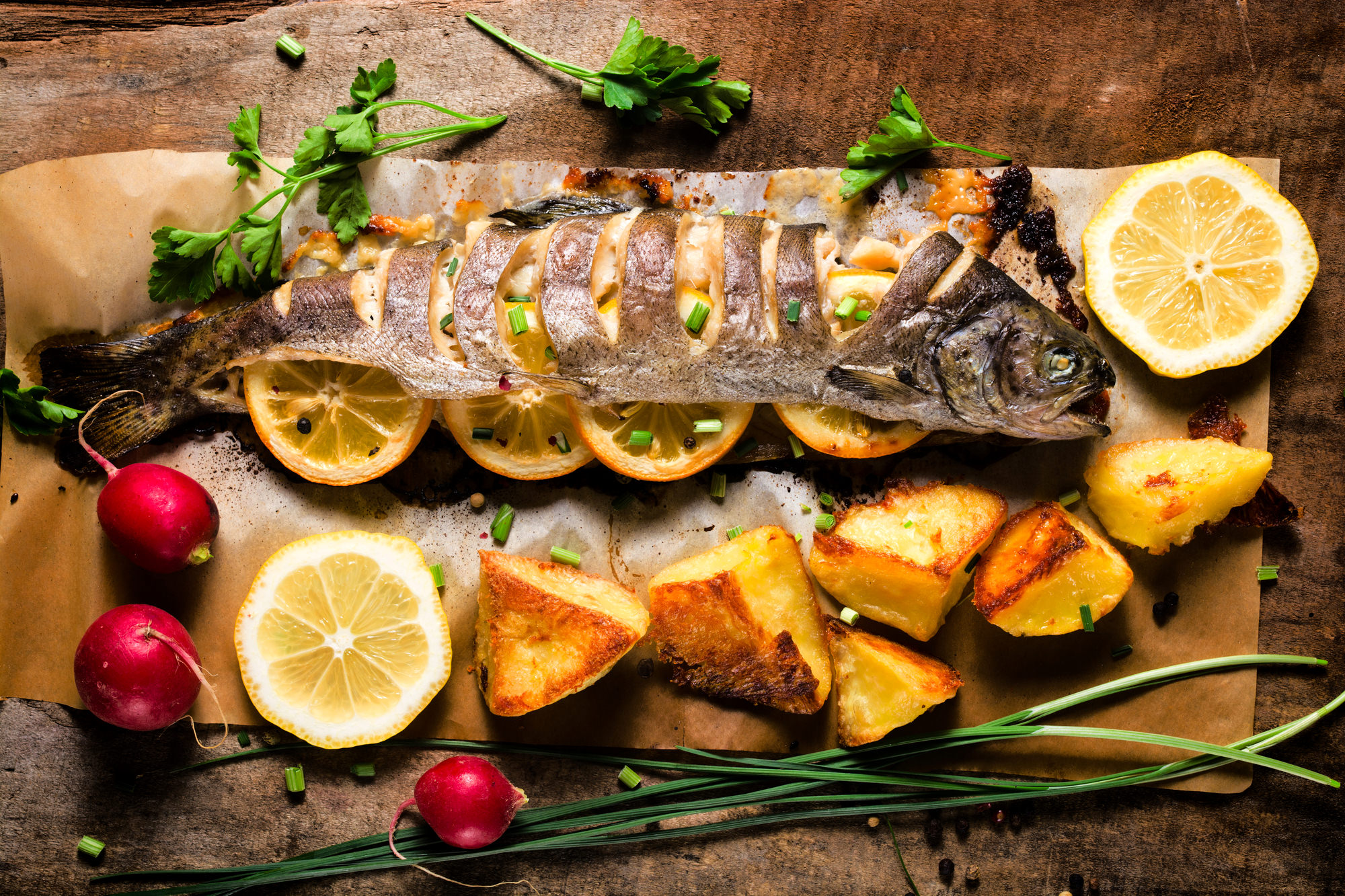 Our body controls blood sugar and appetite through the secretion of certain hormones. The ratio of omega-6 to omega-3 fatty acids plays a significant role in the action of these hormones.

If only the world could stop consuming such high levels of omega-6 fatty acids, it would have a much smaller obesity problem to worry about. Fish contains plenty of omega-3.

In this particular study, the scientists found out that the high amounts of omega-6 fatty acids resulted in an increase in white fatty tissue as well as chronic inflammation.

Read more: Ways To Know How Many Calories In An Egg

All these things are known to cause obesity and result in related chronic illnesses such as heart disease, type 2 diabetes, and even cancer. The disproportional amounts of omega-6 fatty acids also prevented white fatty tissue from turning into brown fatty tissue.

The latter is a “better” fat because it promotes energy burning.

The journey back to the right path, the researchers proposed, would entail a deliberate effort to lower the amount of omega-6 fatty acids in our diets, switch meat with fish, and avoid an over-reliance on grain-based cooking oil.

Read more: The Ultimate Guide To Calories In Sushi And More

What Foods Are Rich In Omega-3 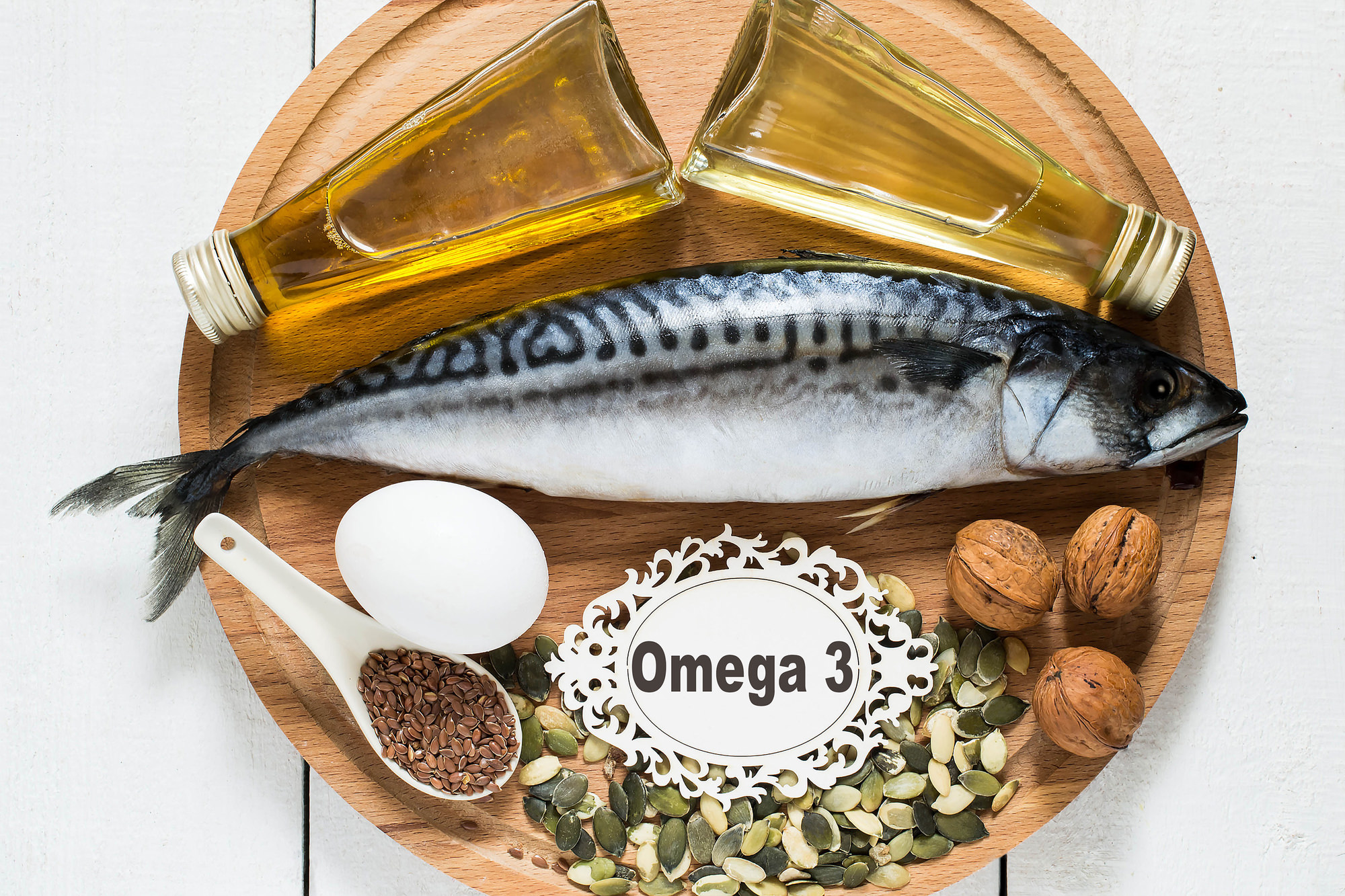 Omega-3 fats come both from animal and plant sources. The richest animal source of omega-3 is krill oil and fish oil. Flaxseed, chia, and hemp are where omega-3 fats can be bound in abundance in plants.

In general, fish and nuts are the richest foods in omega-3 fatty acids. Here are some foods that you can eat to get your omega-3 supplies: 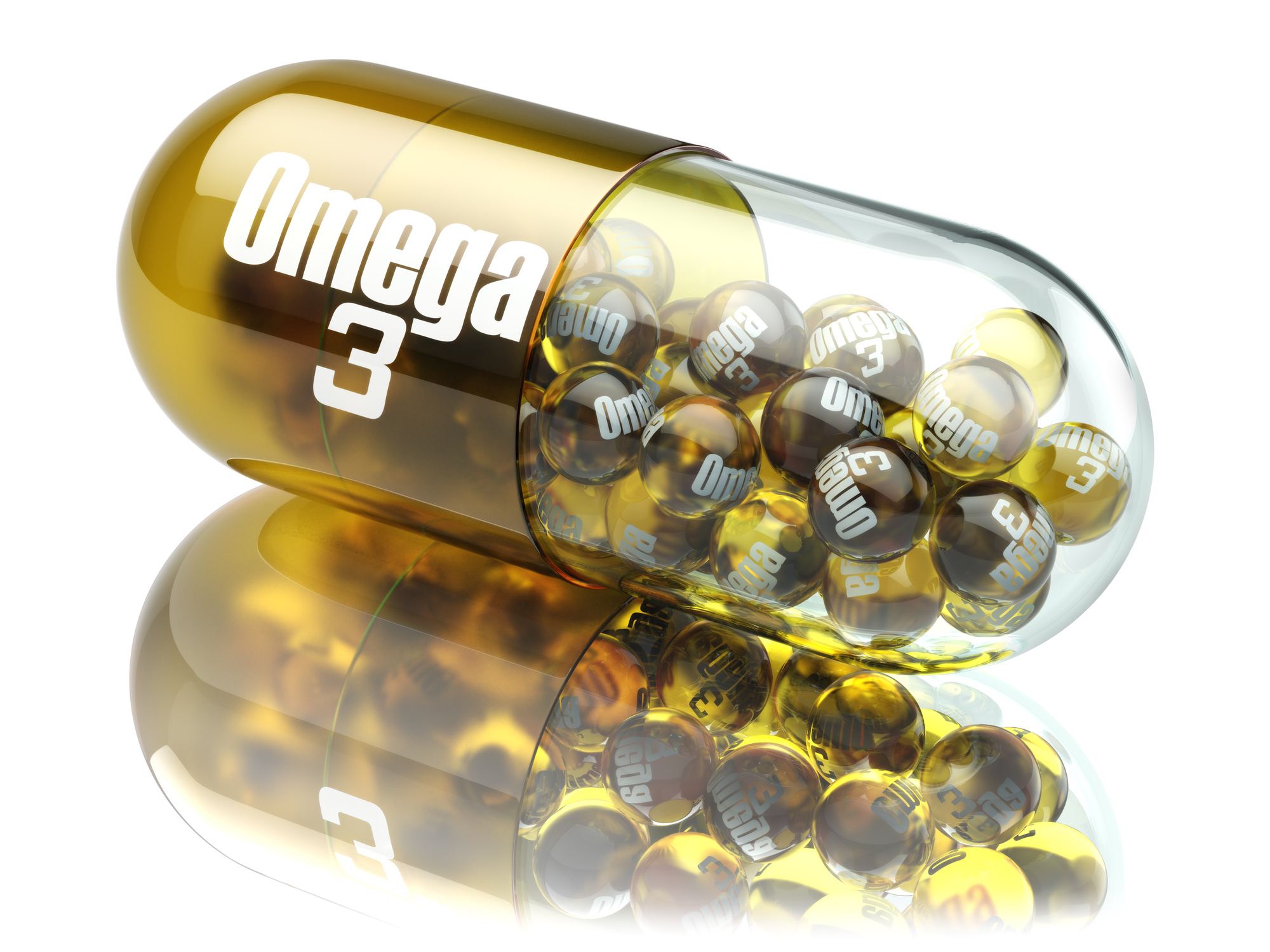 Omega-3 fats are necessary for overall health. There are three main types:

EPA and DHA are known for their cardioprotective effect. The importance of omega-3 fats for human health is evident by research that shows increased mortality rate and cognitive decline to people who have low concentrations of EPA and DHA.

Here are the main health benefits of omega-3 fats:

As mentioned, modern diet favors omega-6 over omega-3 fats. Given the recent scientific data, try to increase your consumption of omega-3 using the above sources. It will benefit not only your overall health but also your figure.

Read more: See How Quickly You Can Know Calories In A Banana

About the AuthorKelly is a fitness addict who blogs at Lodlois. Nutrisystem, a diet that Kelly features in her blog, places a major emphasis in the consumption of omega-3 rich foods. Nutrisystem delivers portion-control food to your home. In its 150+ menu choices, nuts and fish have a prominent place.

9 Best Fruits To Eat For An Amazingly Healthy Life

Ways To Know How Many Calories In An Egg

You Are What You Eat: So Why Aren’t You Losing Weight With Your Diet Plan?